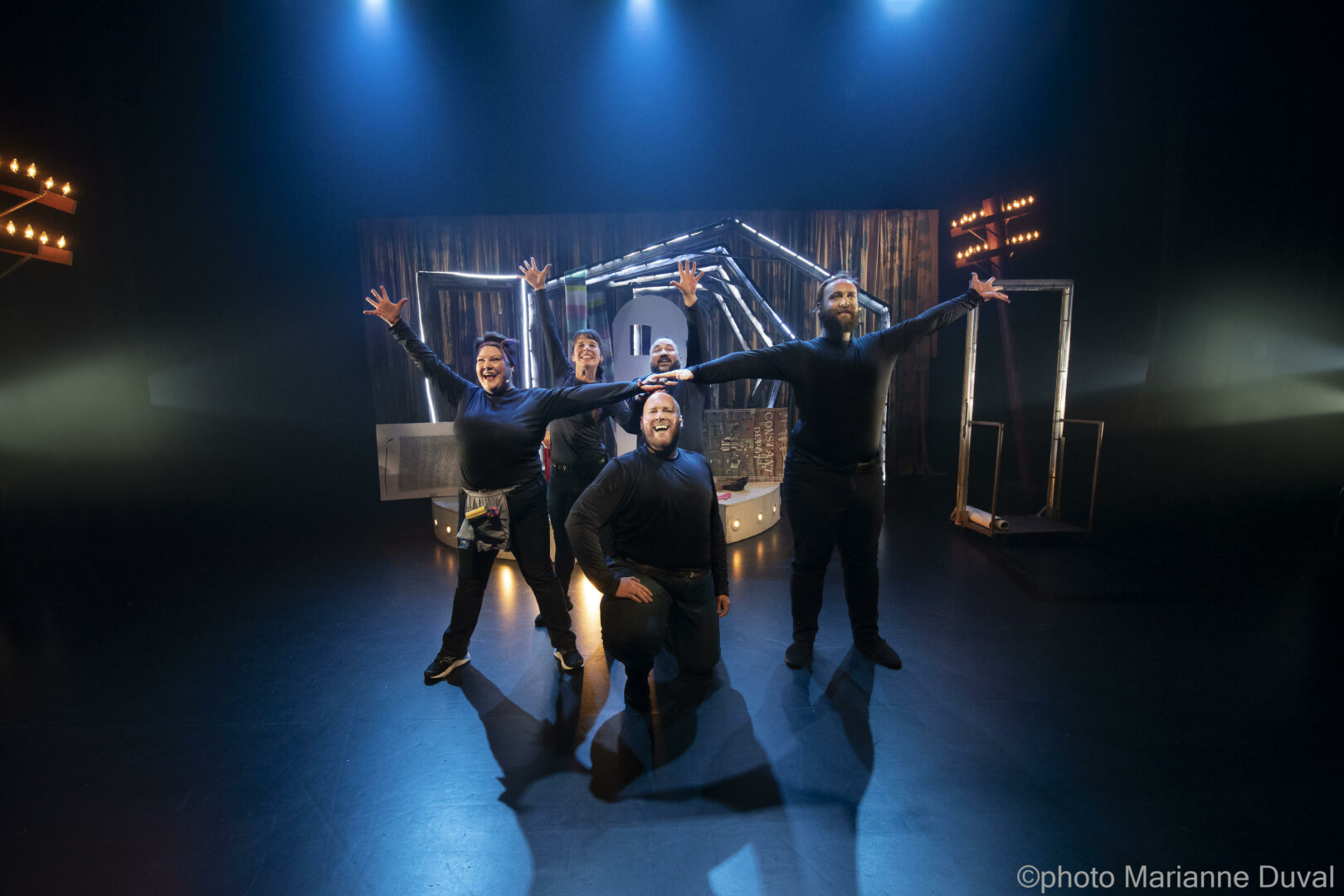 Do you dream of seeing Casselman, the ice storm and a cow named Caramel in the same movie? So do we. But until we get the budget, here’s the musical. Very freely inspired by a true story, VACHES, the musical tells how Jean, a farmer, will try to save hundreds of cows from certain death despite the obstacles: his urban daughter, the money-hungry mayor, the soldiers who show up and the ice storm that is freezing the hearts of the inhabitants.
Both funny and touching, VACHES, the musical speaks (and sings!) with humour and sincerity about living together and the resilience of Franco-Ontarians in the face of adversity.